How We Help Supplier Diversity

What is Supplier Diversity?

Supplier diversity refers to a supply chain that incorporates businesses owned by diverse individuals or groups.

A diverse supplier is a business that is at least 51% owned and operated by an individual or group that is part of a traditionally underrepresented or underserved group.

These diverse businesses typically encounter barriers such as access to capital that prevent them from gaining these kinds of large procurement contracts.

We intend to help change that with equity crowdfunding.

But on average, only 10% of their corporate spending is done with diverse businesses.

According to a study from the National Minority Supplier Development Council (NMSDC), minority businesses account for over $1 billion of daily economic output and up to $401 billion every year. Diversity, Equity, and Inclusion is the new competitive advantage. according to Accenture, and it's costing U.S. corporations $1.05 trillion to not prioritize inclusive practices.

"We are heading into a world where underrepresented groups are a larger percentage of the American population than ever before.  As this number grows, the need to generate wealth within these communities has become necessary for the future of the country. Supplier Diversity is a business strategy that has seen its highs and lows over the past decade. Despite its unusual growth, the field, which focuses on purchases from underrepresented groups such as minorities, women, LGBT, veterans, and disabled people, is positioned to expand over the next decade, and the future population of America demands it." NMSDC

We have created a new way to expand the pool of diverse suppliers for corporate buyers .

"We know if these small businesses had more access to capital, more could be done to grow the current batch of small and diverse businesses eligible to apply for these supplier diversity contracts, and uplift the communities where those businesses are located through job creation, increased wages, and tax revenue and potential for generational wealth."
CAUTION: Regulation Crowdfunding securities are speculative, illiquid, and have a high degree of risk - including the entire loss of investment 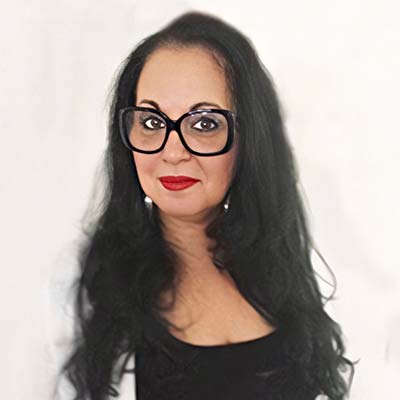 Want To Get Involved And Partner With Us?